コンテンツへスキップ
ホームINFORMATIONIoTWhat is the Internet of Things (IoT) and how does it work? 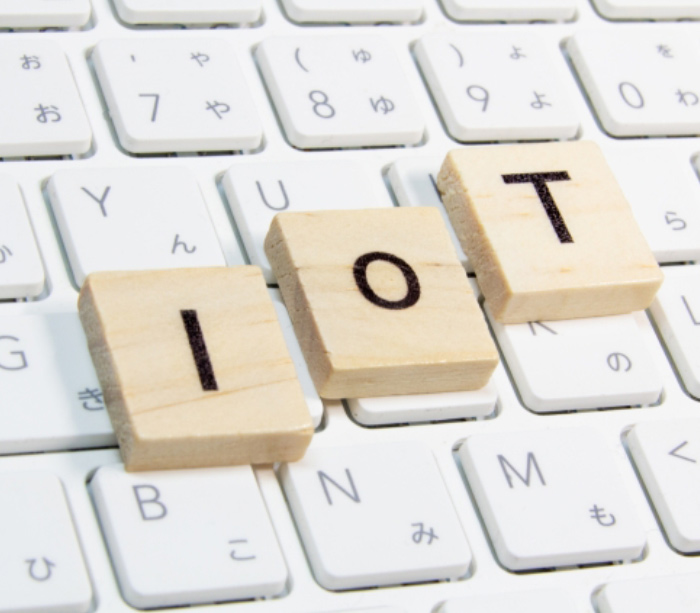 The Internet of Things is called IoT for short, which means the connection of the Internet to various things.
The Internet of Things in general is the technology that connects every electrical device to the Internet. More specifically, the devices you need will be interconnected on a network and will be able to communicate and exchange information with each other if needed. In that case the whole system will be made up of a combination of sensor machines and software, which will be able to collect data, analyse and make the right decision for specific tasks as required. This means that the machine used for the specific task can perform the task on its own without relying on the user. And here is the success of the Internet of Things.

According to experts, about 35 billion objects will be included in IoT by 2023. HP conducts a small survey on the progress of IoT. According to the survey, we can see how the use of IoT is increasing dramatically every year.


According to McKinsey, a management consulting firm, IoT will generate trillions of dollars in revenue by 2025. The number of IoT sensors used in various industries will double to 50 billion by 2025, according to a report published by Juniper Research.


This concept is not very old with smart devices. The first thought on this subject began in early 1982. Carnegie Mellon University’s modified Coke machine was the first Internet connected device. The features of this device were such that it could inform the customer about the percentage of ingredients in a cold drink and also determine if it was cold to the desired level. In 1991, a paper by Mark Weisser was published. It discusses “Ubiquitous Computing”, “The Computer of the 21st Century” as well as some academic venues such as “Ubicomp” and “Percom” which reflects a contemporary perspective on IoT. The events of 1994. In the IEEE spectrum, Reza Razi highlights the IoT issue in such a way that,

“A packet of data that applies to a large node and automates everything from household appliances to industrial machines.”

In 1999, Bill Joy envisioned Device to Device (D2D) communication as part of his Six Web Framework, and proposed it at the World Economic Forum. That same year, IoT gained much popularity thanks to MIT’s Auto-ID Centre and related market analysis publications. Kevin Edge, one of the founders of Auto-ID Center, was introduced to Radio Frequency Identification (RFID). The whole thing is called Internet of Things (IoT) at his discretion.


1) Almost all types of business organisations will lean towards IoT. The main reasons for this are three- a) reduction in the cost of running industries; B) increase efficiency and c) production of new products.
2) The government will be the second largest recipient of this technology.
3) People will be more inclined towards electrical devices. The number of technology products will also increase. As the price of digital devices drops, almost everyone will have an Internet-connected smart device. The whole world will be transformed into a global village. 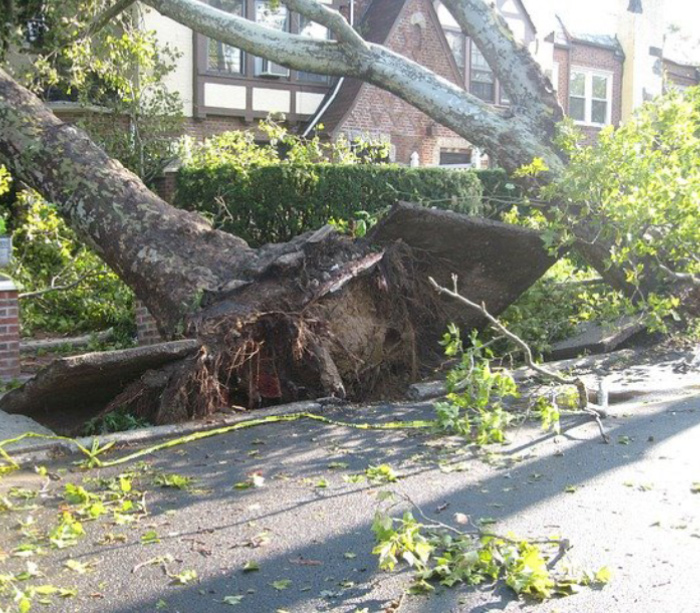 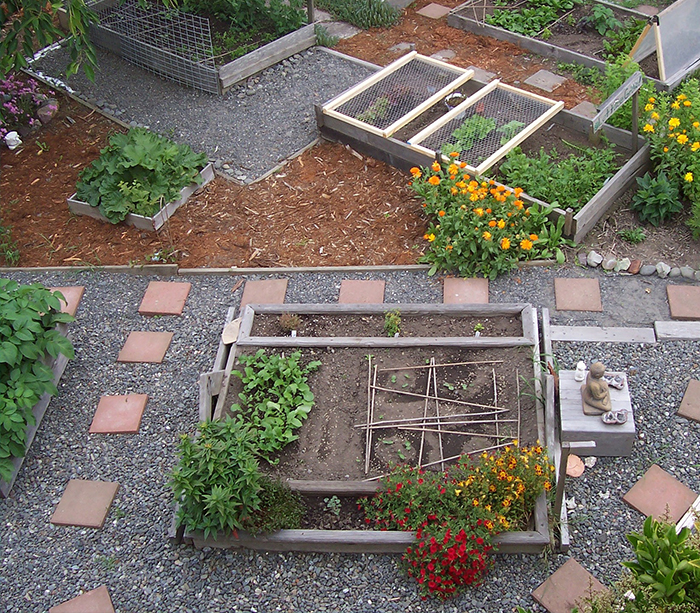 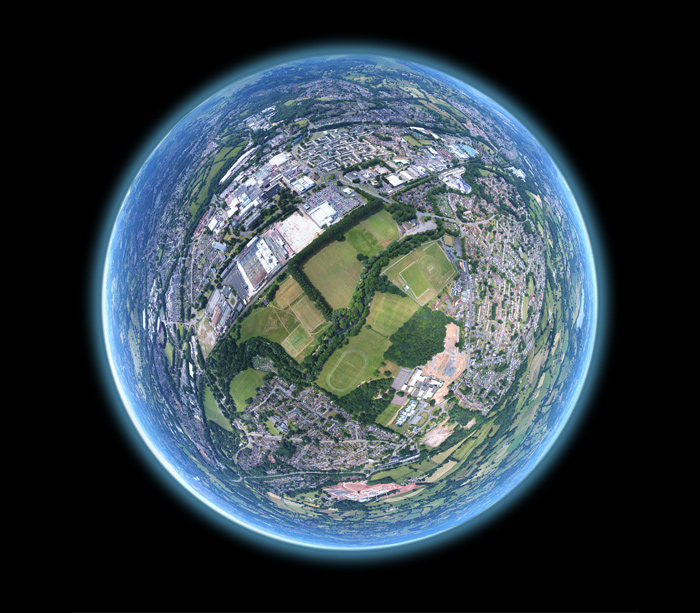