コンテンツへスキップ
ホームINFORMATIONIoTIs it possible to provide radio power by radio waves? How it works 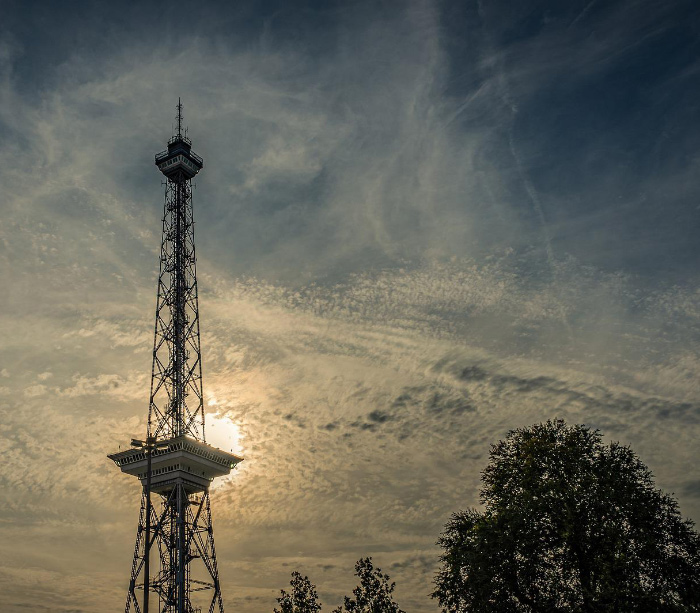 Radio waves are a type of electromagnetic signal that carries information over long distances in the air. These waves are often referred to as radio frequency signals. These signals oscillate at very high frequencies, so the waves are comparable to ocean waves.
Radio waves travel in the air. We have been using this wave for many years. These radio waves carry songs and videos on FM radio. Its effectiveness in providing information varies over time.

In 1867, the Scottish mathematician physicist James Clark Maxwell introduced the concept of radio waves through mathematical theory. His mathematical theory is now known as Maxwell’s equation. Maxwell predicted through his theory that a pair of electromagnetic and magnetic fields could travel through space in the form of electromagnetic waves. Maxwell further claims that light is a type of electromagnetic wave whose wavelength is very short. In 1887, the German physicist Heinrich Hertz proved Maxwell’s theory through experiments. For proof, he generates radio waves in the laboratory and shows that radio waves show the same nature as light. Religions are static waves, refraction, scattering and polarization. Between 1894 and 1895, the Italian inventor Guglielmo Marconi invented the first usable radio transmitter and receiver. For this he was awarded the Nobel Prize in Physics in 1909. Commercial radio communication began in the 1900’s. The modern name “radio wave” was introduced in 1912 to replace the former name “Hartzian wave”.

Radio waves are a type of electromagnetic radiation. It is the largest wavelength electromagnetic radiation with a range of 1m to 10,000km. These waves cannot be seen with the naked eye. The frequency of radio waves is lower than visible light – from 3 kHz to 300 GHz. 300 GHz radio wavelength 1 mm (smaller than a grain of rice); 30 Hz radio waves have a wavelength of 10,000 kilometers (which is longer than the radius of the earth). Large wavelengths have very little power and can travel unimaginable distances. Like all other electromagnetic radiation, radio waves travel at the speed of light in space, but at slightly lower speeds around the Earth’s atmosphere. Wireless waves are naturally generated, usually from lightning or cosmic objects, and are also found as part of blackbody radiation. Radio waves are artificially generated by transmitters and are received by radio receivers with the help of antennas. Artificially generated radio waves are used for numerous purposes including mobile telecommunications, wireless communication, broadcasting, radar and other navigation systems, communications with artificial satellites, and wireless computer networks. The properties of radio waves of different frequencies are different. Large wavelength radio waves can be scattered due to mountain-like obstructions and follow the Earth’s boundary (ground wave). Short or small waves can be reflected by the ionosphere and very short length radio waves can take very short turns so they can only travel along the line of sight.

The creation and use of artificial radio waves by the International Telecommunication Union is strictly regulated by law to prevent interference between different users. It is divided into bands and allocated to different users.

Wireless waves are artificially generated by a periodic electric current, a specially shaped metal conductor known as an antenna, used in this work. Received by another antenna attached to the receiver. When the wire waves hit the receiving antenna, they push the metal electrons back and forth to create tiny oscillating currents which are detected by the receiver. 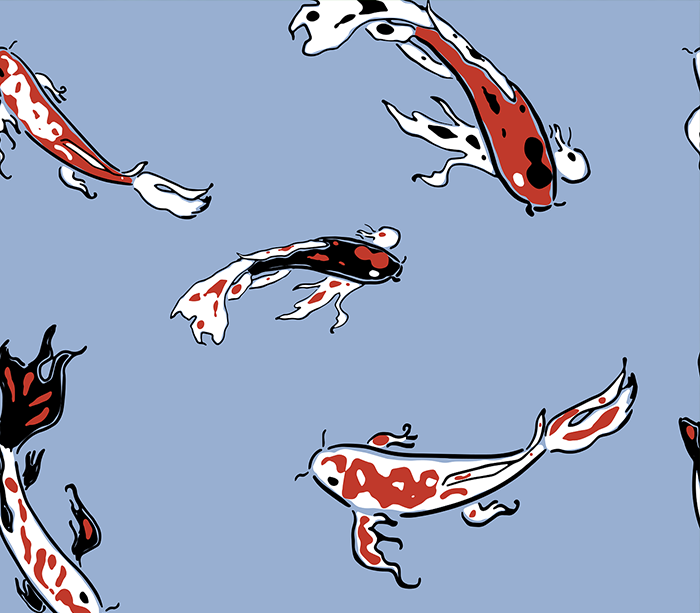 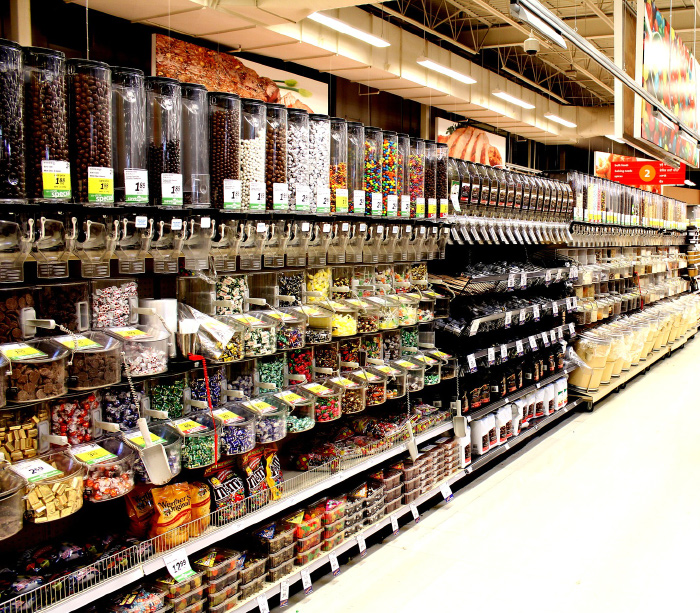